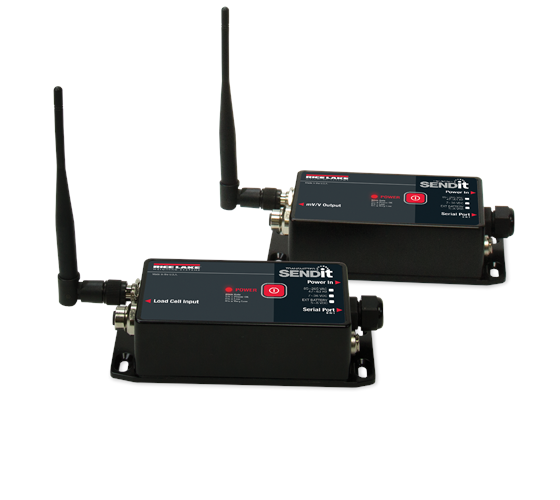 In any application, from heavy capacity and industrial scales to overhead weighing, data communication is essential. SENDit reads the signal from a load cell and sends that data wirelessly to a receiving indicator, eliminating the need for traditional wire runs. SENDit not only solves issues caused by traditional long distance wire runs, it also provides a simpler user experience with the added benefits of efficient wireless communication.

SENDit streamlines the way devices communicate wirelessly between one another. Simplify current communication processes by eliminating traditional wire runs and the expense of conduit by replacing it with SENDit.

has been added to your cart.
Checkout
× 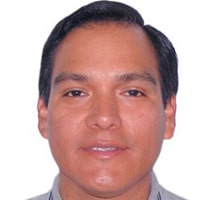